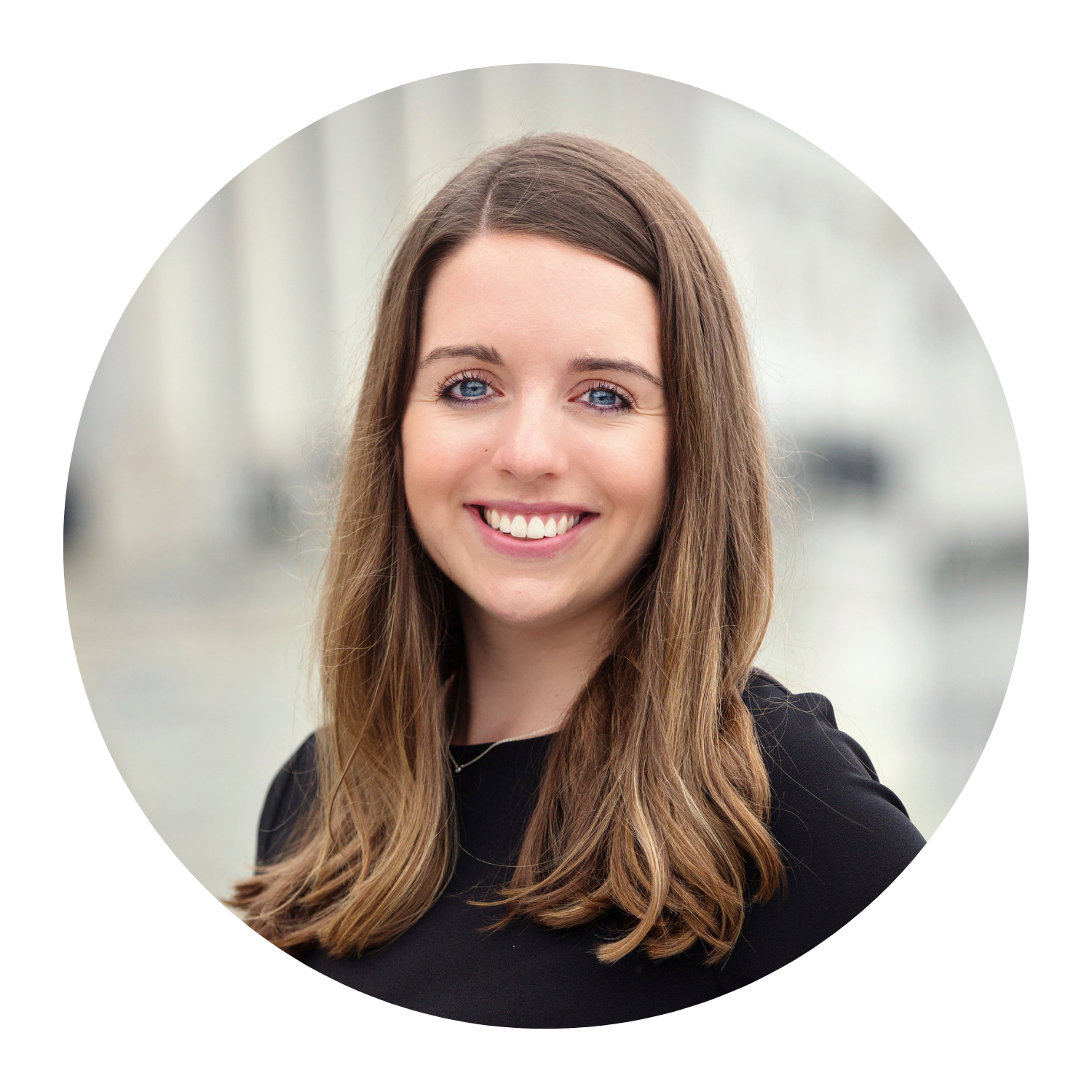 As Executive Director, Kate leads the organization in increasing CCAI’s visibility and impact among members of the adoption, foster care, and greater child welfare community; strengthening and diversifying the organization's funding sources; and maintaining the strong relationship that exists between CCAI and Members of Congress. In her previous role as CCAI's Director of Programs, Kate managed the organization's outreach, development, and programming. She supported the implementation of CCAI's core programs and annual projects including the Foster Youth Internship Program®, Angels in Adoption®, and National Adoption Day. Kate was first a CCAI Programs Intern and then Policy & Programs Associate before becoming Director of Programs and most recently Managing Director. Kate enjoys volunteering with CASA for Children of DC and has been a Court Appointed Special Advocate since 2019. Kate holds a bachelor's degree in international affairs with a concentration in conflict resolution from The George Washington University. 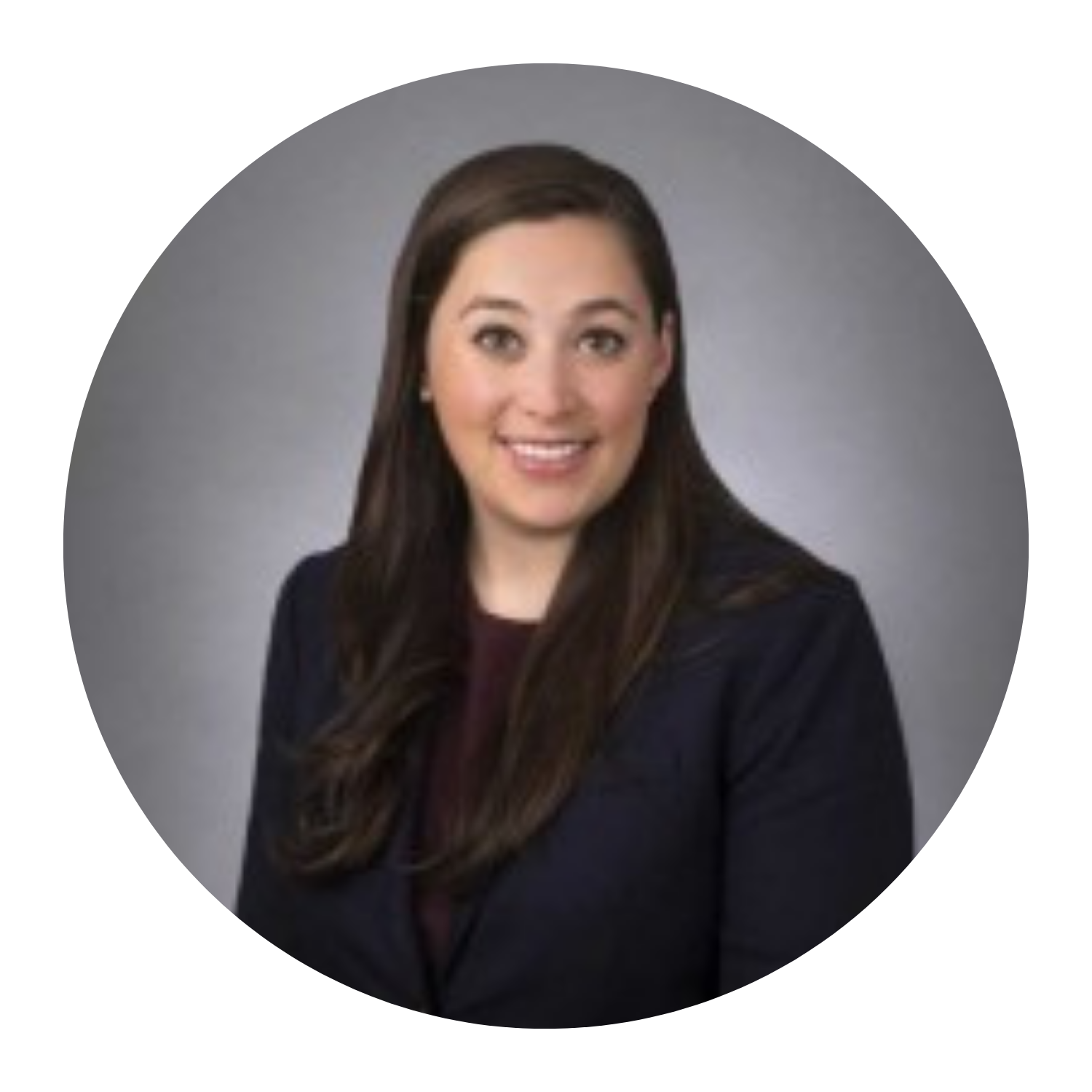 Taylor re-joined CCAI as Director of Policy in July 2019. She previously served as the Policy & Programs Associate at CCAI from 2014 to 2017. In her role, Taylor leads CCAI’s government relations, education, and advocacy work in domestic and international child welfare policy. Taylor supports the Congressional Resources Program and in her work with CCAI’s 20/20 Vision Program has coordinated several congressional delegations. Taylor also played an instrumental role in including the Adoption Tax Credit in the Tax Cuts and Jobs Act of 2017. Prior to re-joining CCAI, Taylor served as the Public Affairs Coordinator at Foley & Larder LLP. In her role, Taylor assisted and supported the firm and clients by monitoring and tracking federal and state legislative and regulatory policy, research, advocacy, and facilitated meetings with Members of Congress and Administration officials. She has experience in managing large client fly-ins, congressional delegations, and events. She also served in several internships on Capitol Hill. Taylor received her undergraduate degree in political science from the Catholic University of America and a Master’s degree in Public Management from Johns Hopkins University.